Menu
Free Consultation
COVID-19 Notification We expect no interruption in our ability to serve our clients and continue to evaluate new potential cases. We are available by phone, video conference and email communications to eliminate the need to travel to our office. Please reach out to us directly if you have any concern about how COVID-19 may affect you or your case. SEE IMPORTANT UPDATES
Disputes on workers’ compensation claims can either be resolved through settlement or a hearing.
Only a small percentage of claims go to a hearing. Hearings are held when the parties involved fail to reach
an agreement to resolve their differences. An injured worker should be fully prepared for the hearing to give
herself/himself the best chance of prevailing.
Parties Involved
The injured worker must appear at the initial hearing, unless excused by the Administrative Law Judge.
The employer and the carrier are represented at the hearing by their attorney. Sometimes an employer
representative will appear.  The injured worker can represent herself or himself, or be represented by
an attorney. It is often a good idea for the injured worker to be represented so as to assure his/her rights
are protected.
Evidence Presented
The evidence presented at the hearing will depend upon the issue involved.  It can include testimony from
witnesses to the accident, co-workers, family and friends and often and most importantly, doctors and other
experts.  The medical evidence needed includes medical records pertinent to the pending issue. The medical
records must be submitted consistent with the Rules of Procedure.  The insurance carrier and employer are also
permitted to submit relevant medical records and expert testimony.
How to prepare before the hearing
•Summarize your testimony. In most cases, the injured worker will be called to testify. The nature of
the testimony will depend upon the issue involved.  You should know your medical history and the key details
of your accident and how it happened. While you testimony should not sound rehearsed, it should be coherent.
•Know your current limitations. In case there is a dispute about your fitness to return to work, you, with the
assistance of your lawyer, should be able to explain your current symptoms to the Judge.  These will include any
physical limitations as a result of temporary or permanent disability.
•Get expert witnesses. Your ability to prevail on your claim will often largely depend on the testimony of
your witnesses, especially the doctors. If you’ve filed for workers’ compensation, it’s not too late to get a lawyer
to help assure that the important medical evidence relevant to your claim is presented. The attorneys at
Schiffman Law Office know your rights and will use their expertise to fight for you. Don’t face
the justice system alone.

No Fees Unless We Win You Benefits 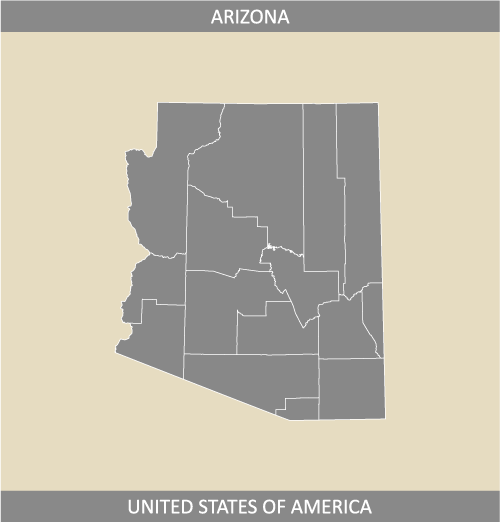